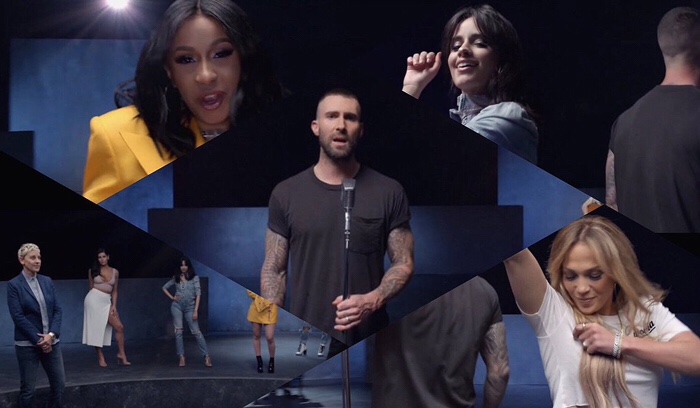 Maroon 5 released a video for Girls Like You that displays a great deal of respect to women. He sings in a studio as women from all walks of life dance around him and sing along to his song.

In the song Adam Levine sings:

Here are a list of women that featured in the video:

Live simply, travel lightly, love passionately & don't forget to breathe
A Day in the Life of Shareen A.
Que Sera, Sera... Whatever Will Be, Will Be...